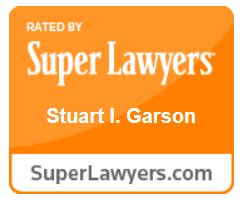 “My career has been devoted to helping the underdog. Justice is not a passing trend; it is the American way. In personal injury cases, we are helping to place the financial cost on the responsible party. If you have been in a car accident, you understand the damage is more than just car repair. A medical error may cost your family a life of a father, mother, or child. How can you put a price on a life? We find answers, solve problems and seek justice.” – Attorney Stuart Garson

Stuart Garson is a founder and partner of Garson Johnson LLC. He received his Bachelor of Arts in 1971 from Ohio State University. Stuart went on to receive his Masters of Arts Degree in 1972, also from Ohio State University. He received his Juris Doctorate Degree from the Cleveland-Marshall College of Law in 1976. Stuart was admitted to the Ohio Bar in 1976 and the Florida Bar in 1977 and began the practice of law in 1976. He has received an AV rating from Martindale-Hubbell.

Stuart has served in numerous leadership positions in the legal and general community. He has chaired the workers’ compensation section of the Ohio Academy of Trial Lawyers and has been recognized by the Ohio General Assembly for his civic and legal contributions. 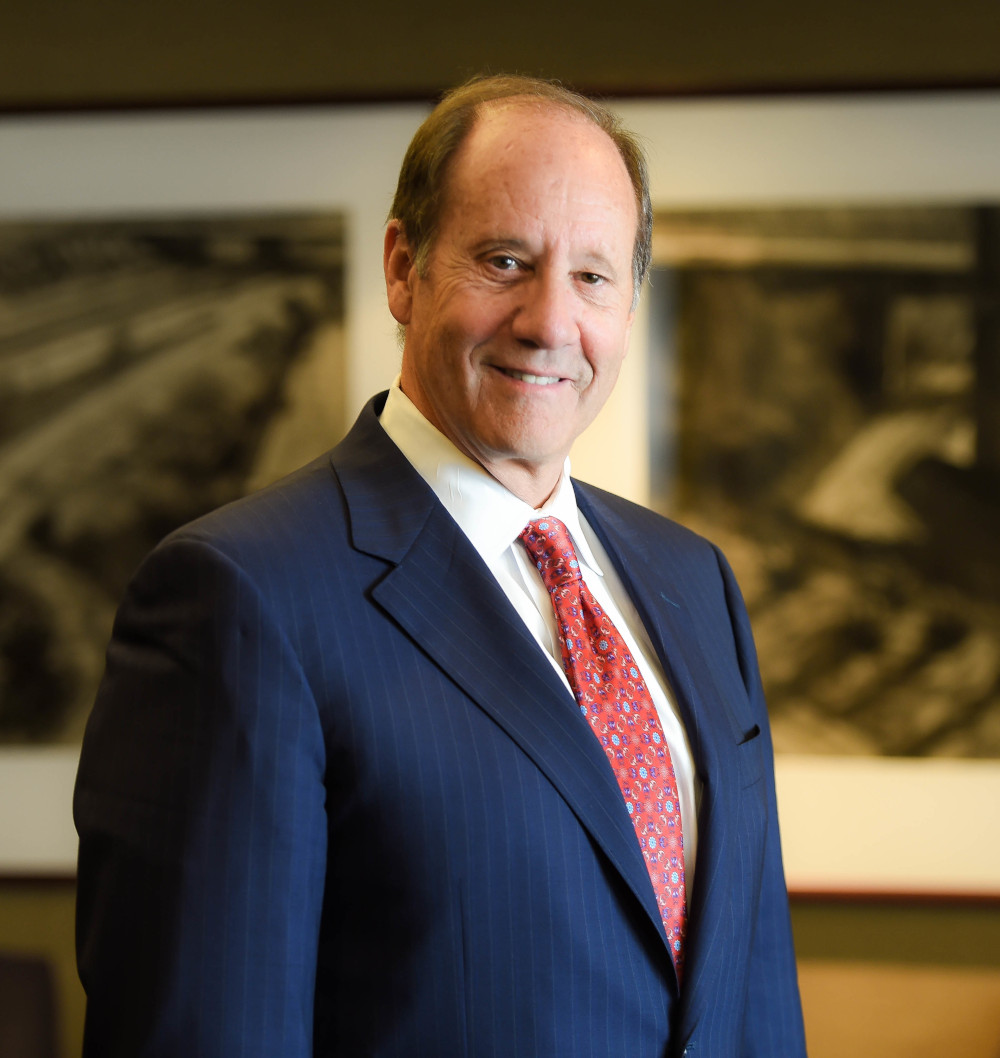