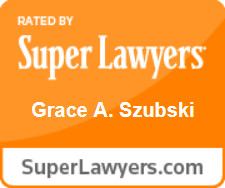 “Whether I’m in a Social Security disability hearing or workers’ comp Industrial Commission hearing, preparation is imperative. A disability or work injury is life changing. Your benefits cannot be left to chance. My clients are people not just a case number. After decades of experience, a strong strategy and intense preparation are the best tools for success. ”
Attorney Grace Szubski

Grace has nearly 40 years of experience in the practice of law. She attends nearly a thousand administrative hearings before the Industrial Commission each year on behalf of injured workers. These hearings address such issues as initial allowance of claims, permanent total disability and awards of compensation under Ohio Law.

As a workers’ compensation attorney at Garson Johnson LLC, Grace spends a lot of time in court working for her clients’ best interests. “I help people in an extremely stressful time of their lives,” she says. “It is very satisfying when we have presented our case and the courts award our clients the compensation they deserve.”

But making sure her clients get a just settlement is harder these days, Grace says. 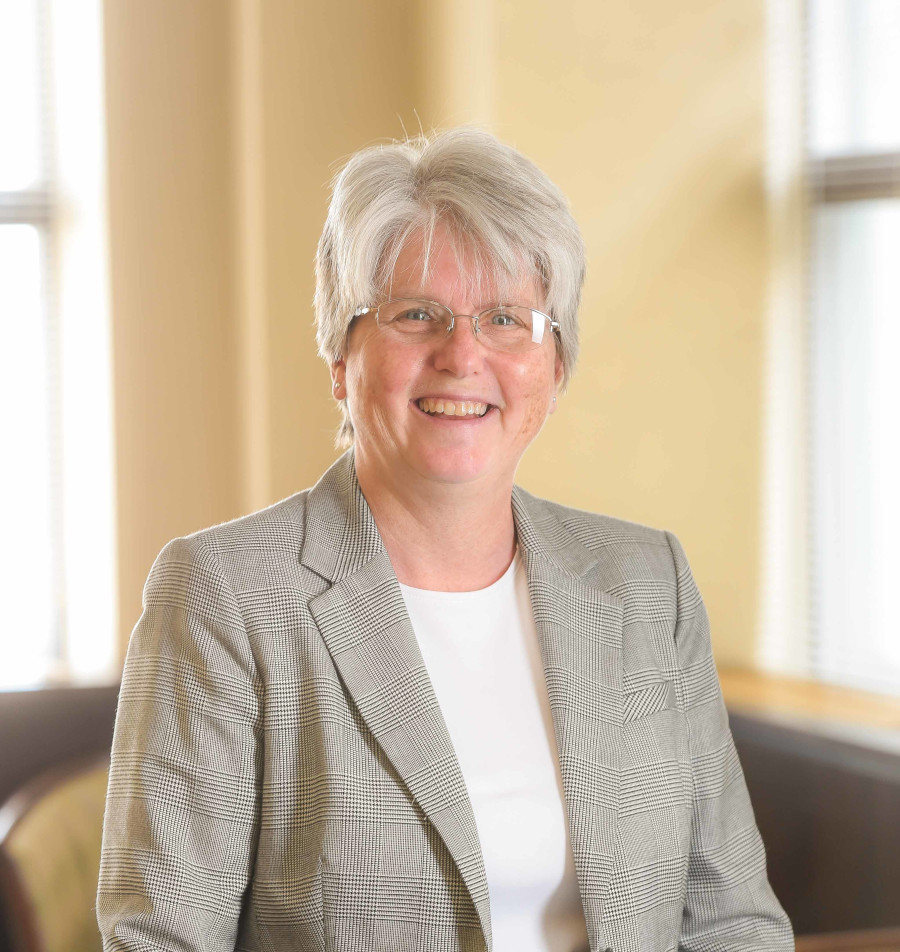