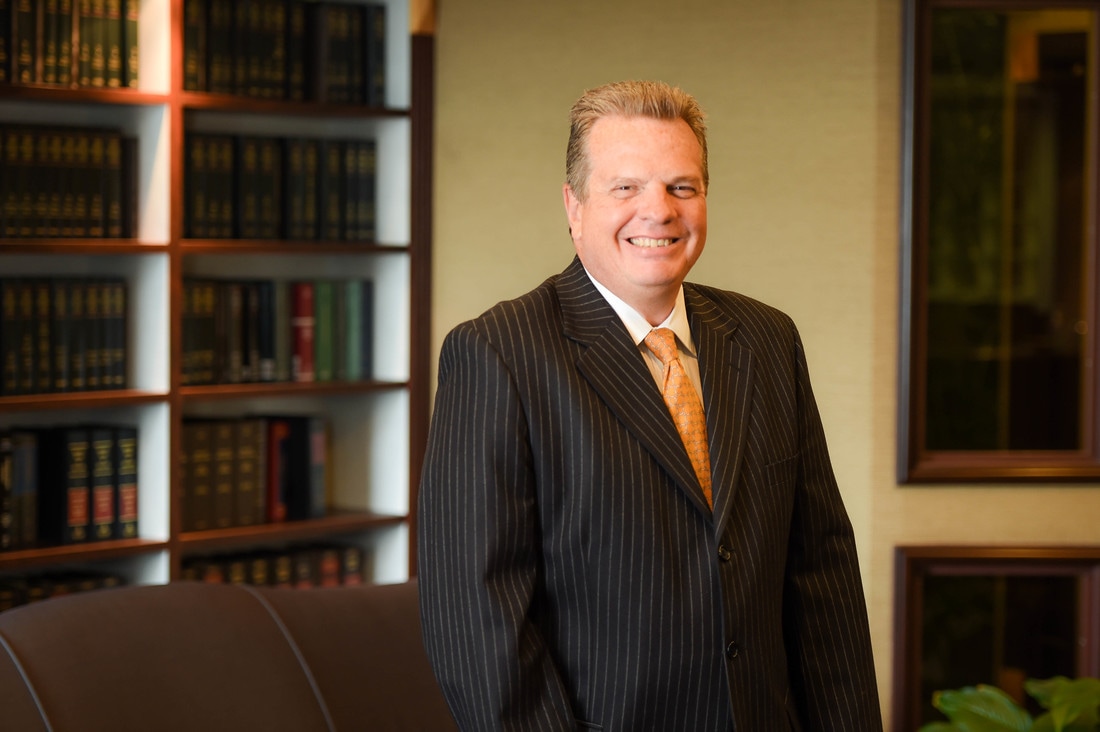 The Standard Commercial General Liability Policy might actually provide coverage to general contractors sued for faulty workmanship, so long as a subcontractor is at fault.

By James A. DeRoche

GENERAL CONTRACTOR SUED AFTER CONSTRUCTION COMPLETED
General contractors are often sued by property owners when damage is discovered after a construction project is completed. The contractor then promptly submits the claim to its commercial general liability (“CGL”) insurance carrier, only to find out that the CGL does not provide coverage for the claim. This problem stems from the Ohio Supreme Court’s 2012 decision in Westfield Ins. Co. v. Custom Agri Systems, Inc., holding that “that claims of defective construction or workmanship brought by a property owner are not claims for ‘property damage’ caused by an ‘occurrence’ under a commercial general liability policy.” 133 Ohio St.3d 476, 2012-Ohio-4712, 21. That decision has been broadly interpreted and applied by CGL insurance carriers to exclude all workmanship claims, under the theory that poor workmanship is a “business risk” that is not insured against. Knee jerk coverage denials in this circumstance are routine, even when the poor workmanship that caused the damage was performed by a subcontractor.

COMMERCIAL LIABILITY INSURANCE PROVIDER DENIES CLAIM
But now the general contractor can respond with “not so fast.” According to a recent decision from Ohio’s Third District Court of Appeals there are circumstances where coverage is available, even for these supposed “business risks.” Ohio N. Univ. v. Charles Constr. Servs., Inc., 2017-Ohio-258. The case involved the construction of a new luxury hotel and conference center on the ONU campus. After the project was complete ONU discovered extensive water intrusion and moisture damage, and later found additional structural defects. ONU sued the general contractor Charles Construction Services, Inc., which then asserted claims against the subcontractors responsible for the faulty work. Charles was insured by Cincinnati Insurance under a CGL, and Cincinnati sought a declaration that it was not required to defend or indemnify Charles for ONU’s claims. The trial court agreed with Cincinnati, relying on Custom Agri to find that workmanship claims were not a risk covered by the CGL. But the Court of Appeals disagreed and reversed the trial court’s decision.

COURT OF APPEALS DISAGREES AND SAYS NOT SO FAST
The Court actually dissected the language used in Cincinnati’s CGL policy, including the exclusions relied upon by insurance carriers to reflexively deny coverage for workmanship claims. One exclusion stated that the insurance did not apply to “that particular part of real property on which you or any contractors or subcontractors working directly or indirectly on your behalf are performing operations, if the “property damage” arises out of those operations; * * *” The Court found that exclusion only applied to work in progress, and so did not exclude coverage for damage occurring after the construction project was completed. Another exclusion denied coverage for “that particular part of any property that must be restored, repaired or replaced because “your work” was incorrectly performed on it,” but that exclusion also had an exception restoring coverage for “‘property damage’ included in the ‘products-completed operations hazard.’” And “products-completed operations” coverage provides coverage for “’property damage’ occurring away from premises you own or rent and arising out of ‘your product’ or ‘your work’ …” The policy defined “your work” to include not only the insured’s work and materials, but also work and materials provided by subcontractors. Finally, the Court looked at the exclusion that denied coverage for damage to “your work,” and noted a specific exception to that exclusion restoring coverage “if the damaged work or the work out of which the damage arises was performed on your behalf by a subcontractor.” The Court summarized the results of its analysis of the insurance policy: “according to the specific exceptions to exclusion j(6) and exclusion [L], the products-completed operations coverage applies when: (1) the project was completed at the time the claim arose and; (2) the claim involved “property damage” caused by work performed on the insured’s behalf by a subcontractor—which are the precise allegations underlying ONU’s claims against CCS.”

THIS IS WHERE IT GETS LEGAL
​For its part Cincinnati argued that under Custom Agri faulty workmanship can never be considered an occurrence or accident giving rise to coverage. But the Court would have none of it, observing that Cincinnati could not “reconcile the fact that its decision to include the entire products-completed operations segment of the policy together with exclusions j(6) and [L] and their corresponding exceptions in the CGL that it issued to CCS, without a qualifying endorsement, is in direct conflict with its expansive interpretation of the Custom Agri case regarding the definition of an ‘occurrence.’”

GENERAL CONTRACTORS NEED TO KNOW
The take away for general contractors: (1) make certain that “products – completed operations coverage” is noted on the declaration page of your CGL policy, and if not included contact your agent to obtain that coverage; (2) if you receive a claim from the property owner after a project is completed, and your subcontractors are at fault, DO NOT accept a declination of coverage from your CGL carrier, contact your lawyer and fight for the coverage you paid for and deserve. If you have already been damaged by a wrongful denial of coverage for such a claim you may have right of action against your insurance carrier.
Brown v. Nationwide Property & Cas. Ins. Co., 2014-Ohio-5057.

In plain terms:​
-Make sure the phrase “products – completed operations coverage” is included in your commercial general liability insurance policy.
-If it is not, call your insurance agent to get it added.
-If you are being sued because of sub-contractor error, make a claim with your liability insurance provider. If it is denied, call your lawyer.
-If you have been denied coverage in the past for this situation, call a lawyer. You may have a claim against your insurance carrier.

Jim DeRoche handles a variety of litigation matters including complex business litigation and insurance coverage litigation. He has extensive trial experience, having successfully tried cases in both federal and state courts, and argued cases before the Ohio Court of Appeals. For a consultation, please call Garson Johnson at (216) 696-9330.